Wrestling With Meth and Heroin

Taking it One Day at a Time

Angie Sousa is a mother of three who has been wrestling with a heroin and meth addiction for more than half her life. At 38 years old, she now remains clean and praises God for it. Having been through numerous in-patient facilities, it wasn’t until she entered the Outpatient Treatment Program at The Center 4 Life Change that she was finally able to get sober. Since graduation she is in an aftercare program along with continued sober coaching, therapy, and has a sponsor.  Sousa talked with Risen about her new beginning.

Risen Magazine: Addiction had been part of your life for so long. How did it start and how was it impacting the way you lived?
Angie Sousa: It began by just experimenting. I didn’t really get on a day-to-day addiction until my late twenties. There was underlying PTSD [Post Traumatic Stress Disorder], which was from being molested for four years of my life when I was really young. I was also gang-raped at 21 years old. I think not dealing with that in a psychological way and getting help, is why I ended up with a dependency issue.
I have done probably ten different in-patient rehabs. Felicia’s [The Center 4 Life Change program] was outpatient and it was more sympathetic towards the person. It’s more loving and kind towards the patient, versus the idea of, you are a bad person and you need to learn to be a good person. This was more about loving yourself into recovery.

Risen Magazine: You had been through 10 different in-patient facilities. What was it about The Center 4 Life Change’s program that actually helped you to become sober?
Angie Sousa: I think the fact that I had choice and freedom in the matter. All the other programs are locked down and you have to follow their rules and their schedule. The Center 4 Life Change is three days a week for a couple hours each time and it’s your choice to go; you have to get yourself there. I don’t really know how to explain it other than it was my choice and with the others I didn’t feel like I had a choice in anything.

Risen Magazine: How has a relationship with God changed the way you view yourself and the world?
Angie Sousa: I am a Christian and I have always been a Christian, which is why I think I haven’t lost hope in recovery. I was born with knowing there is something better. So I’ve seen the ugly and I just want to get to the good.

Risen Magazine: What has been the biggest change that you have seen within yourself through the recovery process?
Angie Sousa: Learning to take life a day at a time. A lot of stress and depression happens when you speculate and look further out.

Risen Magazine: What advice would you give to someone under the stronghold of an addiction?
Angie Sousa: It’s never too late, don’t give up, and love yourself. 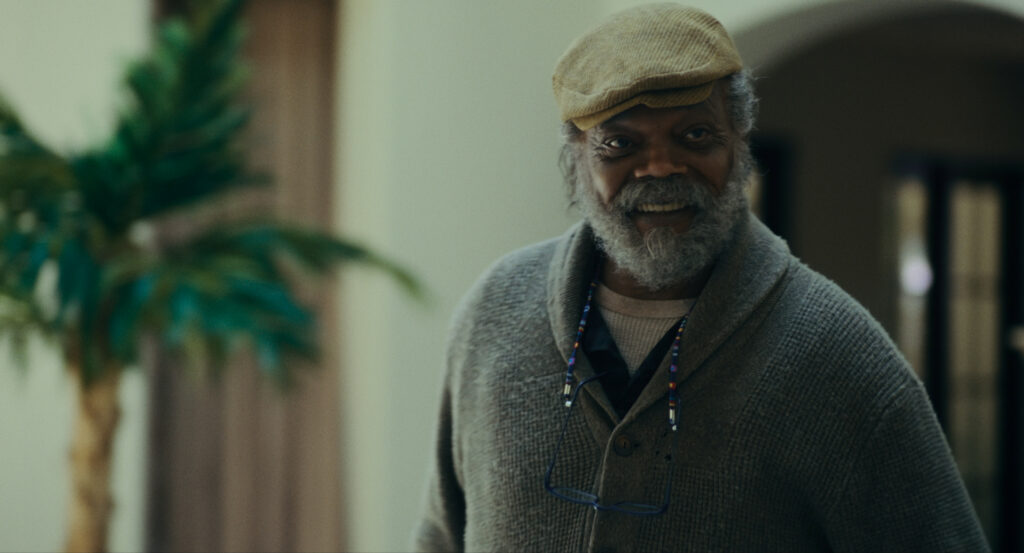 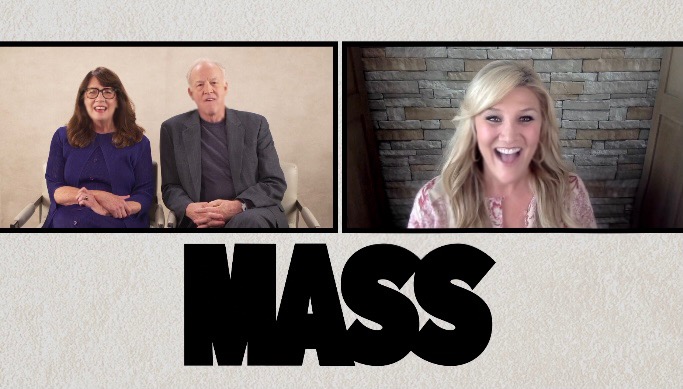 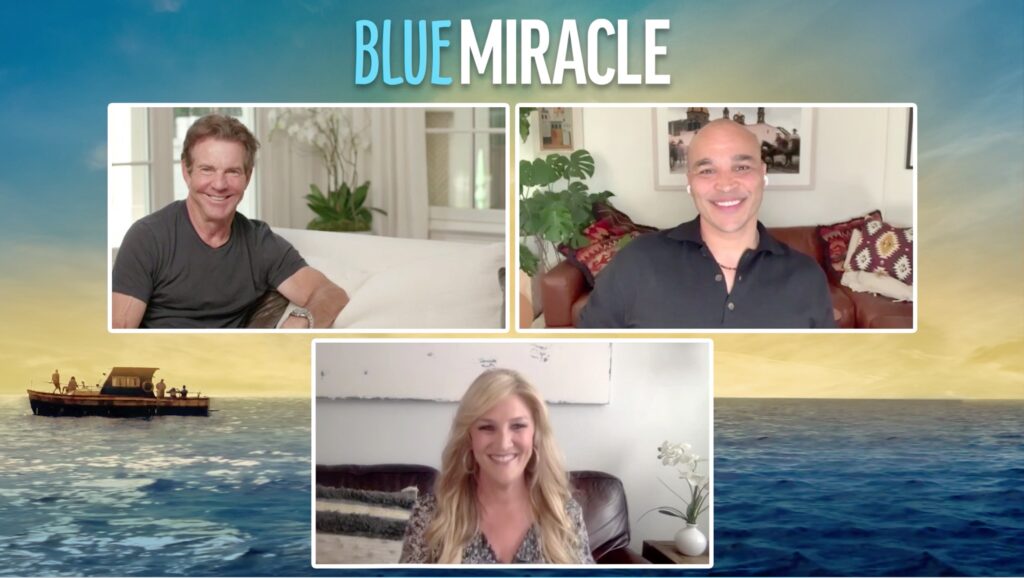 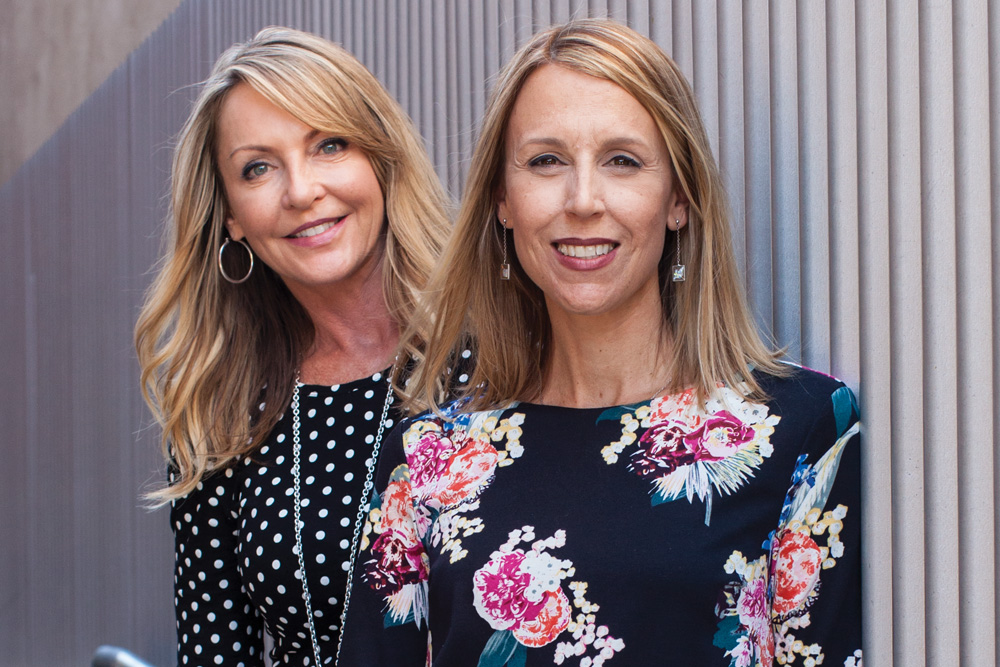 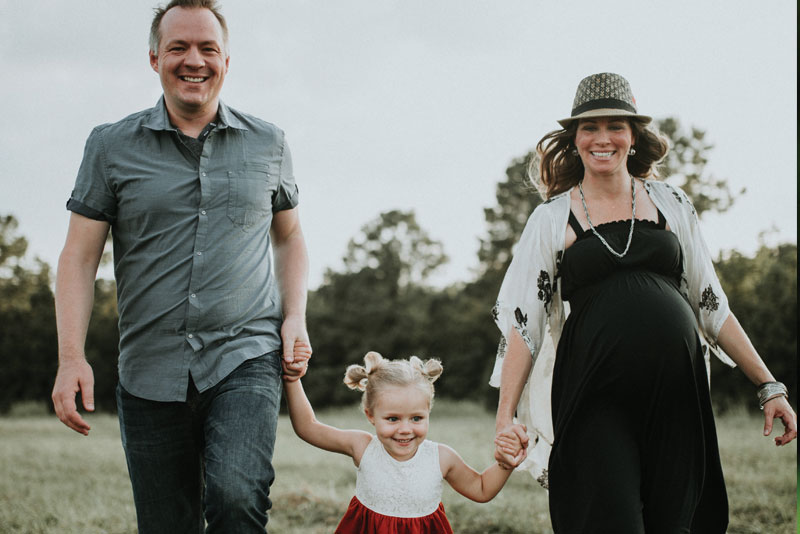 No Greater Love is the first theatrical documentary filmed on location by an active duty military officer. Chaplain Justin Roberts,… 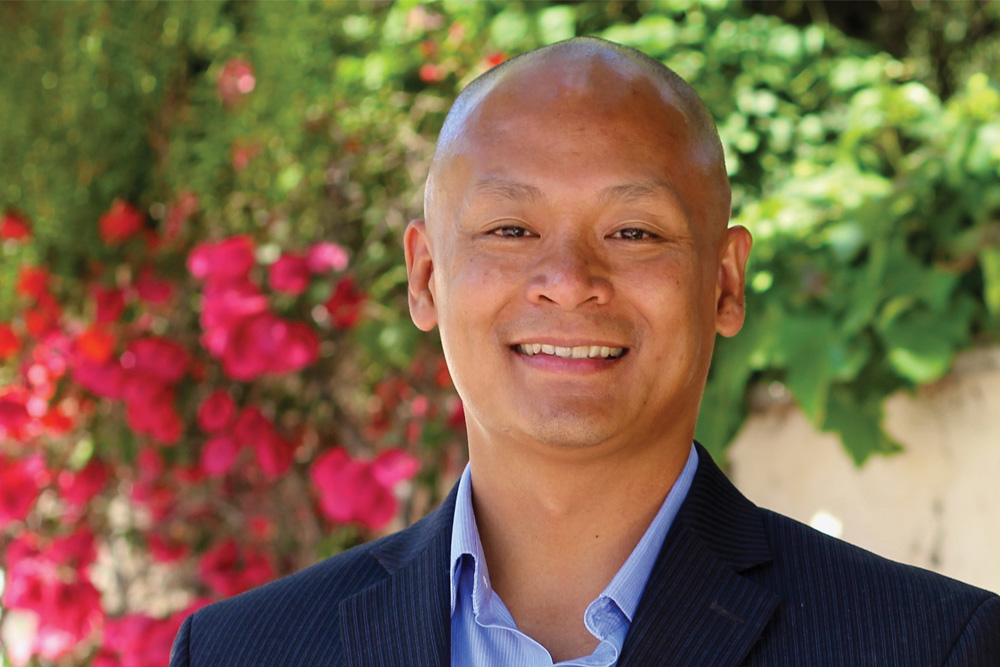